Trustee “Trust” Charoenkorn was born in Bangkok, and raised in Sakon Nakhon, which is approximately 400 miles northeast of Bangkok. In 2007, Trust earned her Bachelor’s Degree in Telecommunications Engineering at Suranaree University of Technology Faculty of Engineering in Nakhon Ratchasima Province, Thailand. 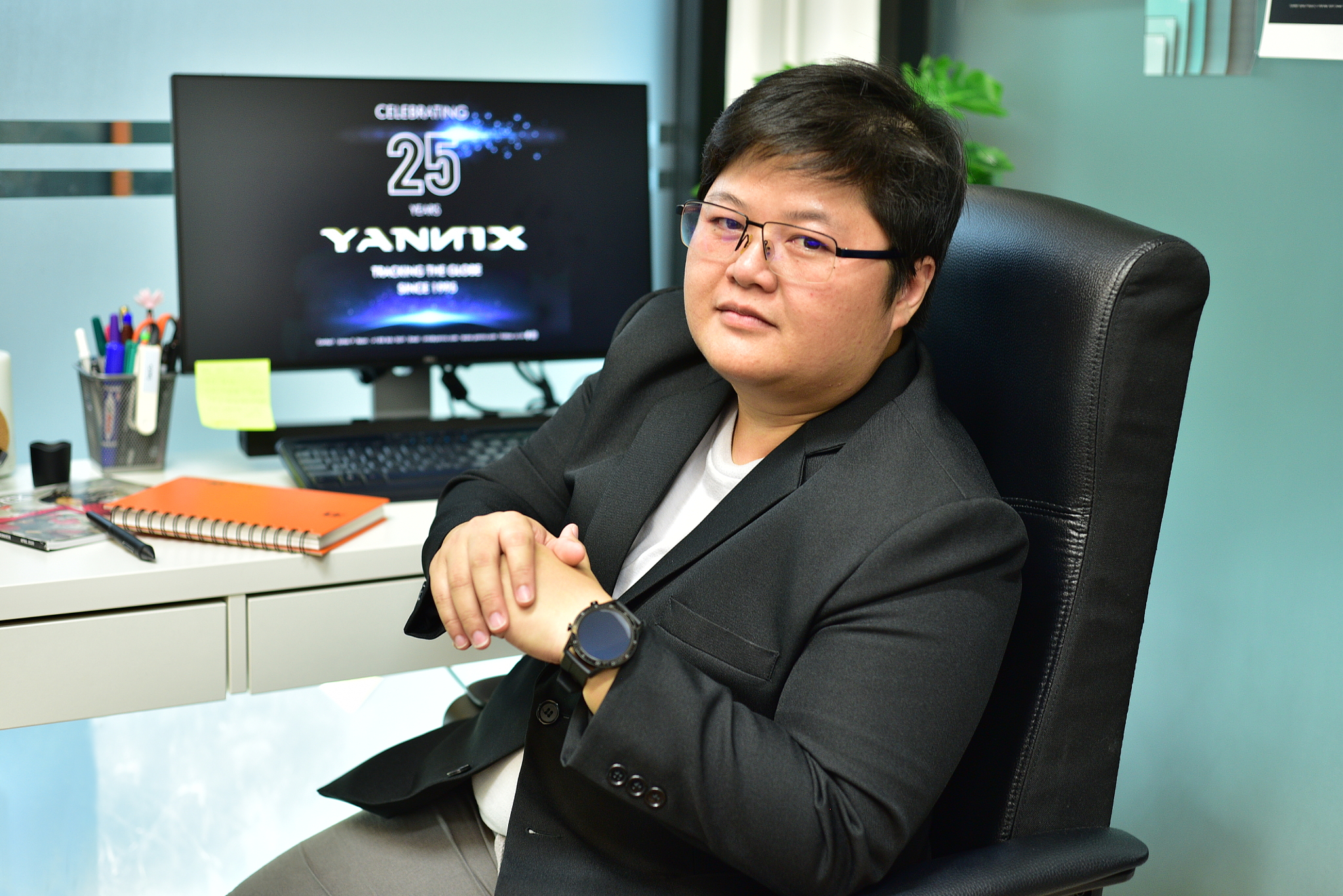 Trust joined Yannix in May 2013, and she quickly became a valuable performer in the Systems Administration Team.

With the expansion, particularly over the last three years, Trust recognized that she would be presented with opportunities for growth in her own career. Not willing to let her career plateau, she decided to be proactive and invest in her own development so she would be in the best position to take advantage of what was to come. Trust sensed that the growing team would need strong leadership. So she decided to pursue an MBA so that she could expand her horizons and prepare to take on a greater role as a leader and team builder.

In 2018, during the first year of Trust’s pursuit of an MBA, Yannix launched a financial scholarship program to support employees who wish to continue their higher education in pursuit of a Masters, Ph.D., or equivalent degree in a field considered to be of mutual benefit to both the employee and Yannix.

To be eligible for the scholarship program, qualified candidates must work full-time at Yannix for one year prior to applying. Scholarships are awarded to two (2) employees per year. Seniority is a consideration of the selection committee.

Trust more than met the qualifications, and she is one of two employees to be awarded the inaugural Yannix Employee Advanced Degree Scholarship. She was able to apply the scholarship toward the second year of her MBA program.

In 2019, Trust completed her studies at
Ramkhamhaeng University in Bangkok with a Master of Business Degree (General Management).

Trust admits that working and pursuing her MBA concurrently was a bit “tiring,” but it was invigorating at the same time because she was able to apply the lessons she was learning in class to the real world scenarios she was encountering at the office. This was all happening during the time when the Systems Administration team was being built, so she used her new knowledge to build a strong team that has truly benefitted Yannix.

Trust appreciates the support of everyone at Yannix and the financial contribution that the company made toward her education and development.

Congratulations Trust on accomplishing your goal of achieving your MBA.