YNX Club Corner: ‘Board Game Club’ [Every month in 2019 we will feature a different Yannix Employee Club]

In a world filled with electronic devices, and games based on “cutting edge” technologies, one might think that board games, where the players sit face-to-face and interact with one another, might be going the way of the dinosaurs.

But on the contrary, board games are not going extinct. In fact, at YANNIX, rather that falling by the wayside, some ‘more traditional’ board games appear to be making a comeback. This board game renaissance might be happening because of the social aspects of board games where people spend quality time together in the name of fun.

Perhaps when one wins a contest “in person,” the victory itself tastes a bit sweeter than when one wins privately. And in turn, maybe defeat is an easier pill to swallow when the loss can be absorbed among friends.

There are (30) thirty members of the Board Game Club, which is led by Takkasila “Waii” Saichol. The Club has accumulated over 30 board games to suit each and every personality type. So whether you consider yourself to be a ‘team player’ or you prefer to be a ‘lone wolf,’ the YNX Board Game Club has a variety of games to meet your preference.

Members of the Board Game Club also lend/share board games with each another outside of Yannix so they can play with their friends and families at home on weekends, and the club members consult with one another when purchasing new board games, too.

The YNX Board Game hosts a board game party bi-monthly either at Yannix or at a nearby board game cafe.

As with most of the YNX Clubs featured in the YNX Club Corner, the greatest benefits are the comradery between co-workers, the ability to interact with other YANNIX staff across multiple departments and most of all the opportunity to just relax and have fun in the spirit of friendly competition. 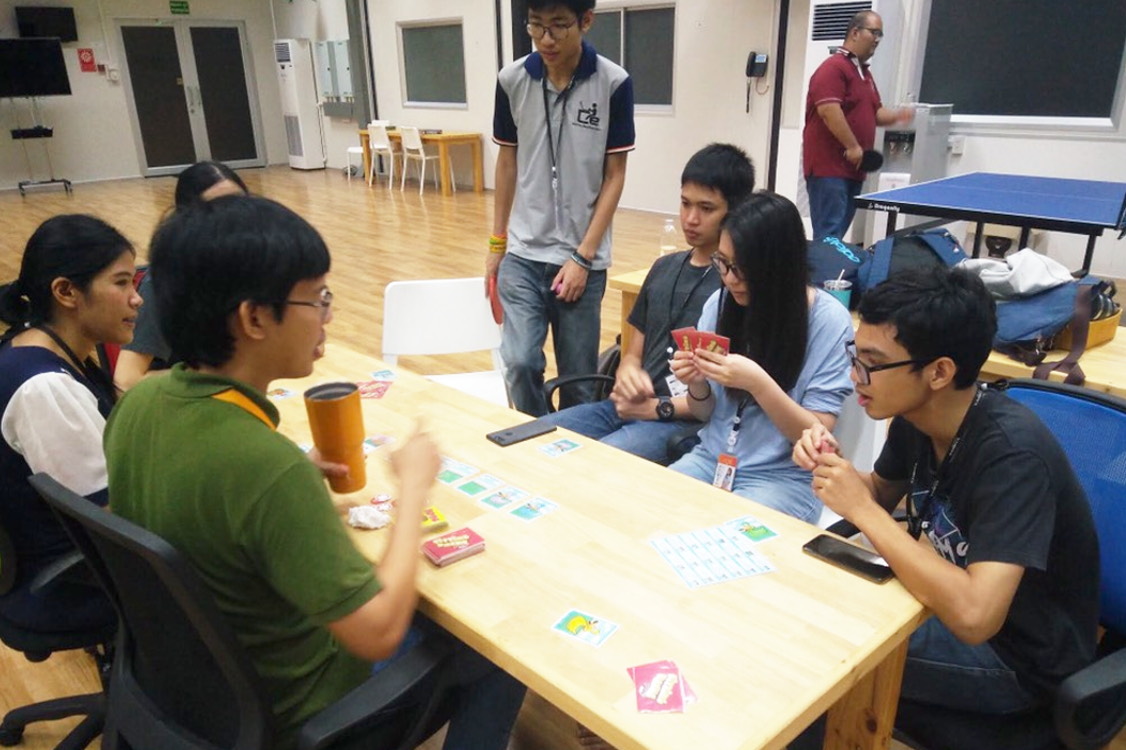 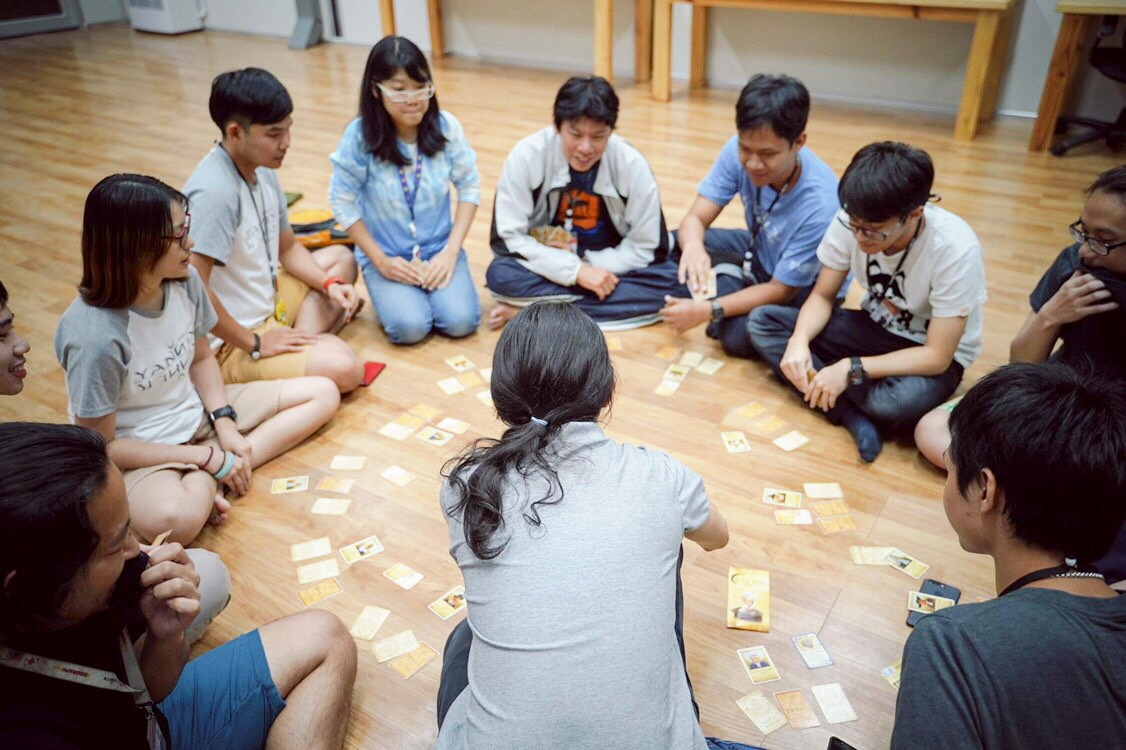 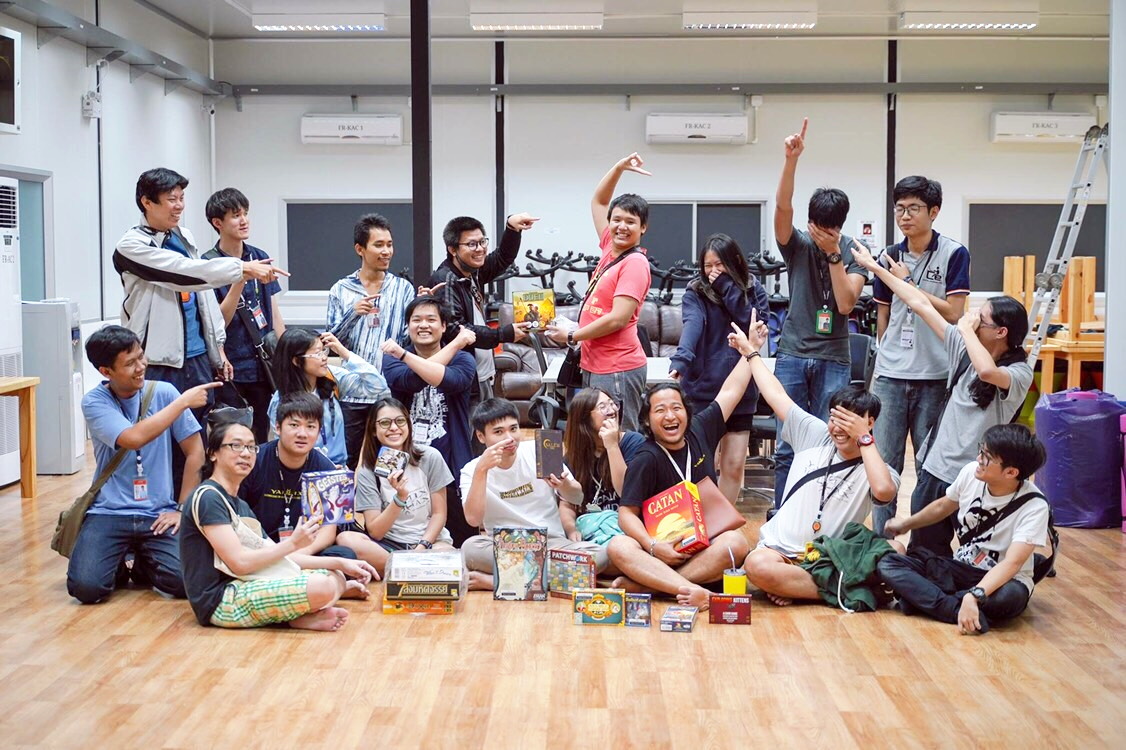